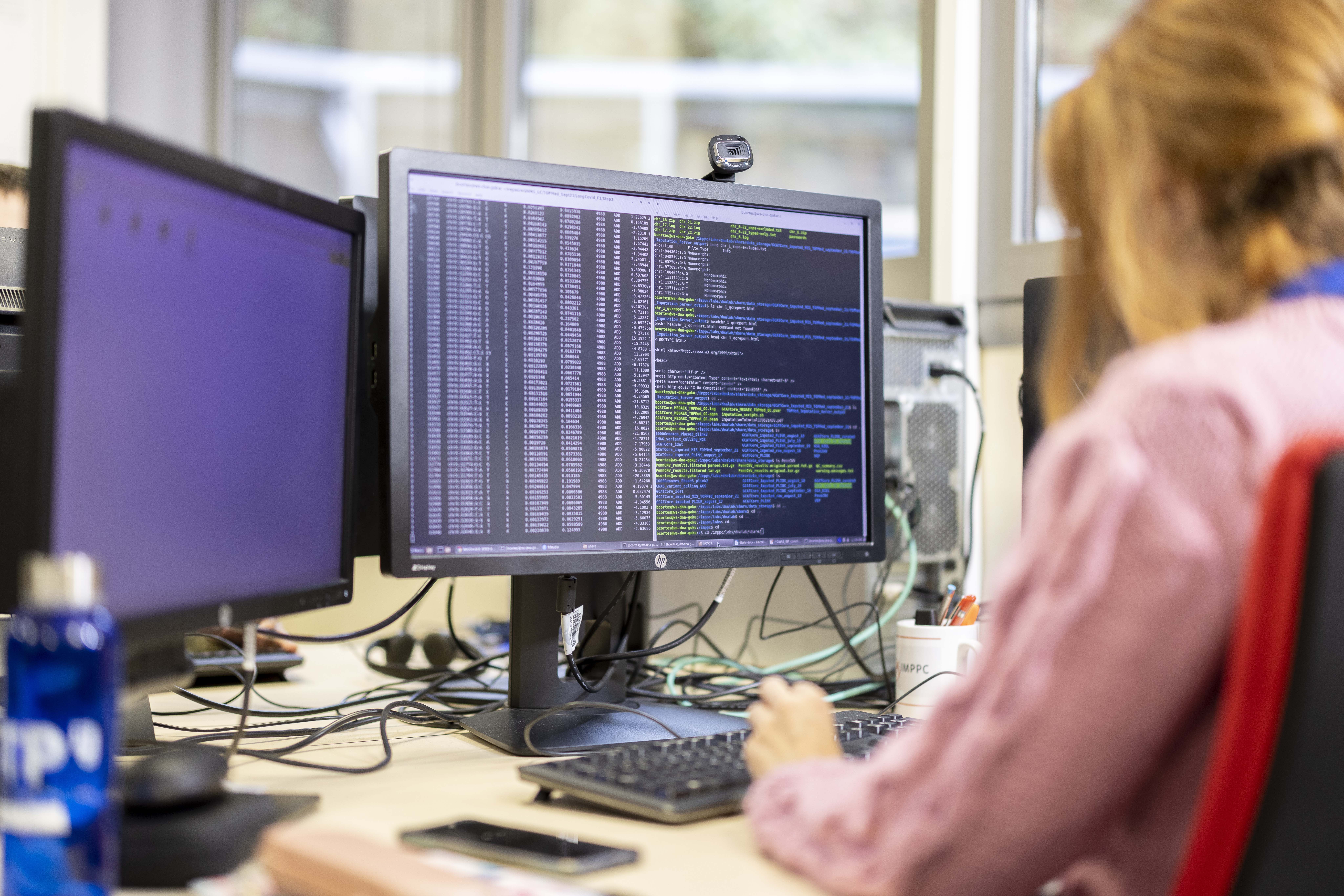 An international study, in which the Research Institute of the Hospital de la Santa Creu i Sant Pau - IIB Sant Pau has participated, has found 89 genes involved in the risk of developing a stroke, of which 61 had not been previously described. This is the largest and most comprehensive study conducted ever.

This research, published in the prestigious journal Nature, analyzed data through genome-wide association studies (GWAS) from more than 100,000 patients who had suffered a stroke and more than one and a half million healthy controls. In addition, it is the first time that a study of these characteristics analyzes different ethnic groups, something that had not been done previously because most of the studies had only included samples of people of European origin. Although genetic risk factors are correlated between different ethnicities, this study has shown that the use of different populations makes it easier to find new genetic risk factors.

Israel Fernández Cadenas, of the Research Institute of the Hospital de la Santa Creu i Sant Pau - IIB Sant Pau, is one of the co-authors of this work and the coordinator of the analysis of the data from the Spanish cohort. He explains that these results provide very important information that is useful not only to predict which people have a high risk of stroke and thus be able to take the necessary preventive measures, but also offers relevant information that contributes to a better understanding of the biological bases of the disease. In addition, these data allow us to propose the use of new therapies through drugs not used until now in stroke.

Until now, it was known that inflammatory or coagulation processes played an important role in stroke. "Now we have seen, for example, that the lipid levels that we thought might be relevant may not be so essential in the development of this disease. Instead, we are seeing that some genes related to other processes, such as arterial hypertension, the formation of blood vessels (angiogenesis), have a more important role in the risk of stroke", comments Fernández Cadenas.

More than double the data analyzed

Stroke is one of the leading causes of death worldwide. Until now, studies of genetic risk factors for this disease had mainly analyzed samples from people of European origin and the largest study had data from 67,000 patients and 500,000 healthy controls.

In this study, genome-wide association analyses were performed on 1.503,898 participants, including 110.182 stroke patients from five different ancestries with the participation of the International Stroke Genetics Consortium, one of which is the Spanish GeneStroke Consortium and the Spanish cohort GCAT'Genomes for Life.

The researchers identified a total of 89 loci or independent chromosomal regions associated with stroke risk, of which 61 were new. In addition, it was found that a large part of these genetic characteristics were shared by all people, regardless of their origin.

"This finding will be important for medical professionals to identify the risks and the best treatments on the road to predictive and precision medicine," says Rafael de Cid, scientific director of GCAT'Genomes For Life, IGTP researcher, and co-author of the study.

The researchers further analyzed data from 52.600 people with cardiometabolic disease and showed that the sum of genetic risk factors predicted future risk of stroke, independent of clinical risk factors.

The IIB Sant Pau researcher, Israel Fernández, explains that genetic association studies are very useful tools for research because the data they offer are not biased. "That is, we look at polymorphisms spread throughout the genome without a prior hypothesis. And what we see is that those mutations and those genes that we find are actually associated with the disease that we're studying."

This is much more precise the more patients and healthy controls are analyzed, and it is also very important to be able to analyze data from people of different backgrounds and ethnic origins, since some mutations are more common in some regions of the world and otherwise would be needed to analyze much larger samples to be able to find them. "All the genes we found help us to better understand which biological processes are really important in the disease."

The important thing about knowing better the mechanisms involved in the development of stroke is that not only can new treatments aimed at these processes be sought, but studies can also be carried out with drugs already approved for other diseases that can be used to treat these patients and to make prevention in people who are at high risk due to their genetic characteristics. "And the research process in the case of existing drugs -which is what we call pharmacological repositioning- is much more agile, being easier and faster to reach its application in a patient", recalls this researcher.

Led by the Germans Trias i Pujol Research Institute (IGTP), GCAT'Genomes For Life (Cohort Study of the Genomes of Catalonia) is a cohort study of the Catalan population created with the aim of studying genomic, epigenomic and environmental factors in the development of multifactorial chronic diseases. It is a multipurpose cohort of the resident population in Catalonia with 20.000 volunteers from all over Catalonia.

The GCAT cohort has clinical, epidemiological, environmental, genomic and multi-omic data. Since 2018, it has collaborated with the international scientific community by making its access available under the European FAIR guidelines (Guidelines for locatable, accessible, interoperable and reusable data). To date, GCAT has participated in more than 30 projects contributing to remarkable biomedical discoveries (http://www.genomesforlife.com).

With the collaboration of the